Emma Raducanu has made it into the semi-finals of the US Open!

The tennis ace is just 18-years-old but is proving she’s every bit as good as some of her more experienced rivals.

So, it got us thinking – who are the other British teens smashing it in sport?

Emma Raducanu bows out of Wimbledon after amazing run 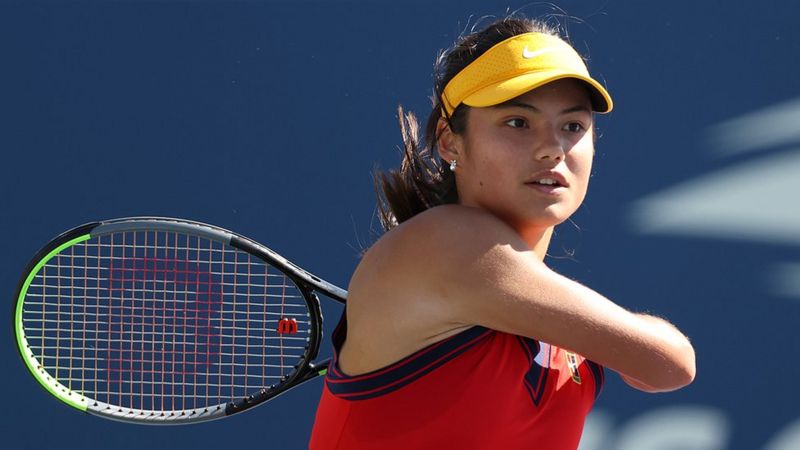 Getty ImagesEmma is enjoying a successful run in her first ever US OpenEmma Raducanu, 18 – Tennis

Emma Raducanu’s brilliant performance at a famous tennis competition called the US Open has earned her plenty of praise.

And now she’s the youngest British player to reach the semi-finals in New York in the US Open era!

This summer Emma also amazed fans of the British tennis competition Wimbledon, as she defeated people placed much higher than her in the world tennis rankings.

She was the only British woman to make it to the final 16 in the tournament.

At only 18 years old, she’s achieved so much in such a short time.

But the future looks bright for Emma – as it does for the rest of the sports stars on our list. 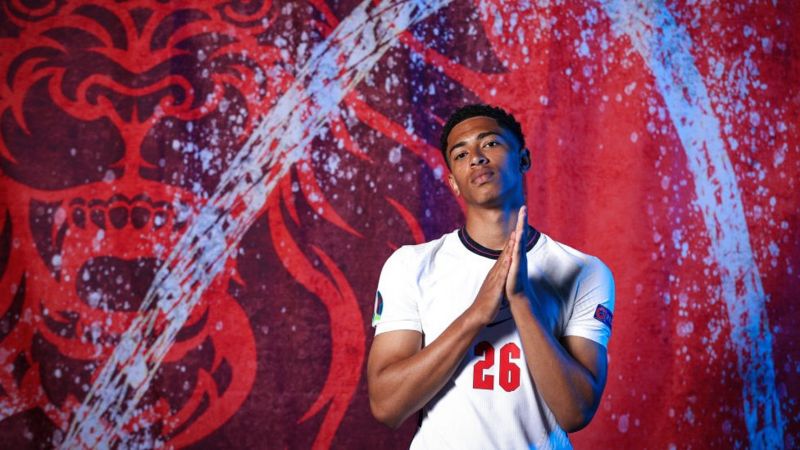 We could not have a complete list without mentioning the wonderkid that is Jude Bellingham.

At 16, he was Birmingham City’s youngest first team player ever, and their youngest ever goal scorer.

And at the age of 17, Jude became the youngest footballer to play for England’s men’s football team in a major competition.

He now plays for the German club Borussia Dortmund, and has already made a big impression early in their season. 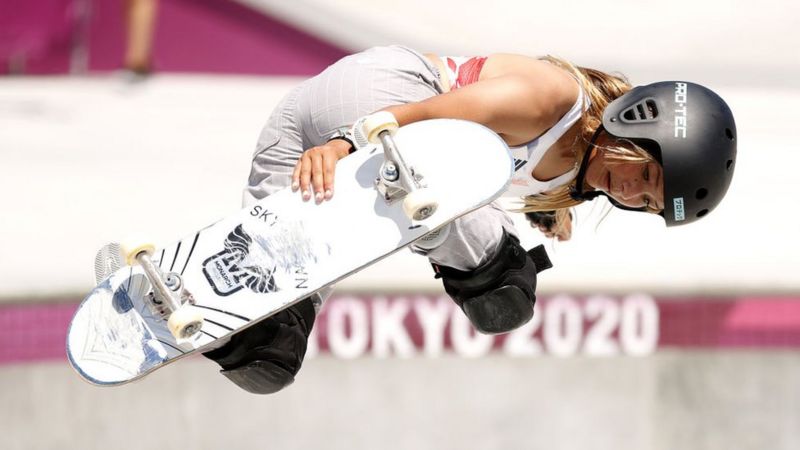 Japanese-British Sky Brown is one of the most famous skateboarders in the world.

This year Sky, who is also known as Sukai Buraun in Japanese, was Great Britain’s youngest Olympic hopeful ever.

And she didn’t disappoint, coming home with a bronze medal in the women’s park event.

Skating runs in the family it seems – Sky’s dad Stuart is a skater, as well as her younger brother Ocean.

Sky has had an incredible comeback after she was in an accident last year.

But her bravery and determination led to her success at the Tokyo Olympics this year. 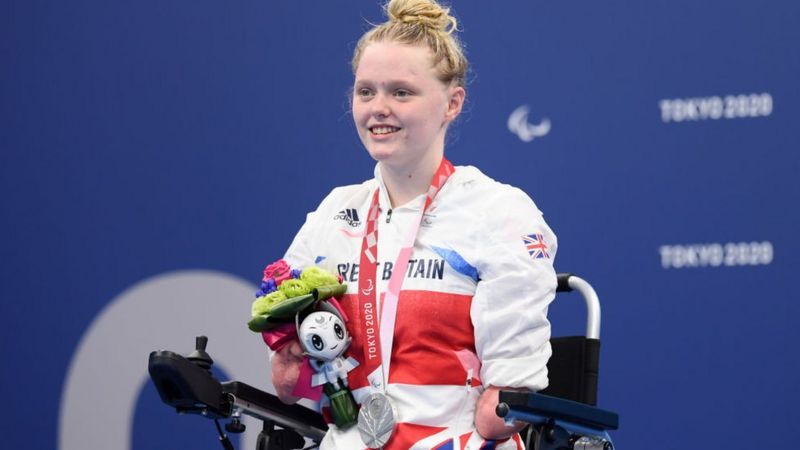 Amazing Ellie began swimming when she was just eight.

She said she was inspired to swim after seeing a dolphin called Winter who had an amputated tail swimming.

When she was a toddler, Ellie developed a serious disease called meningitis which led to her losing both her arms below the elbow and legs below the knee.

Thankfully Ellie survived and has gone on to make waves as a swimmer.

She was the youngest member of the ParalympicsGB squad at the Tokyo Games.

She came away from this year’s Paralympics a champion, having won a silver medal in the women’s 50 metre backstroke S3 event. 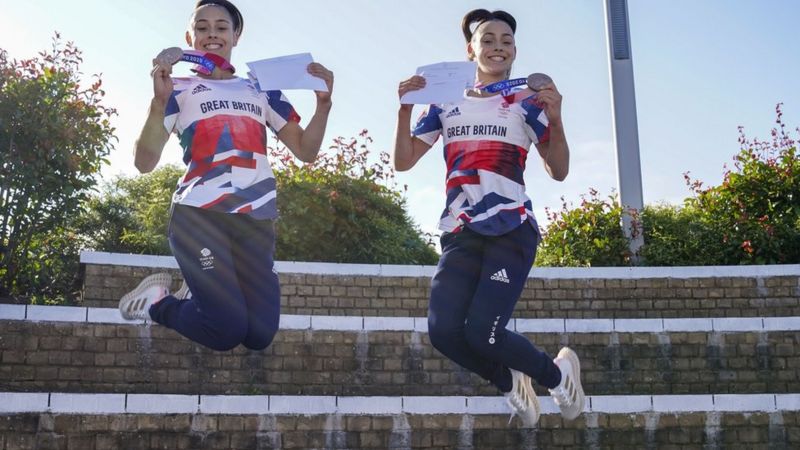 Maybe we’re cheating with this one… as identical twins do technically count as two people!

But there are just too many young superstars for us to name!

The Tokyo Olympic Games was a family affair for twins Jennifer and Jessica Gadirova who were both selected to represent Team GB.

Aged 16, the sisters were born in Dublin, Ireland to parents from Azerbaijan.

Both started gymnastics at six years old, and are now two of the best gymnasts in Britain.

Jennifer says: “When we were younger we used to be hyper, climbing on everything and our mum put us in lots of sports but we just clicked with gymnastics.”

At this year’s Olympics the girls came away with a bronze medal for their performance in a team with fellow gymnasts Alice Kinsella, and Amelie Morgan.

This was the first Olympic team bronze medal that Great Britain had won for 93 years!

Do you have any favourite British teen sports stars that we’ve missed? Let us know in the comments below.

WELCOME TO OUR BLOG